The term and style ‘grotesque’ became popular in Europe around the 16th century after the accidental discovery of Emperor Nero’s Domus Aurea.

The unfinished residence (filled with frescos featuring motifs inspired by Ovid’s poem, ‘The Metamorphoses’) was underground and initially thought to be a highly decorated cave.

These motifs became fashionable and the style was then referred to as Grotesche. 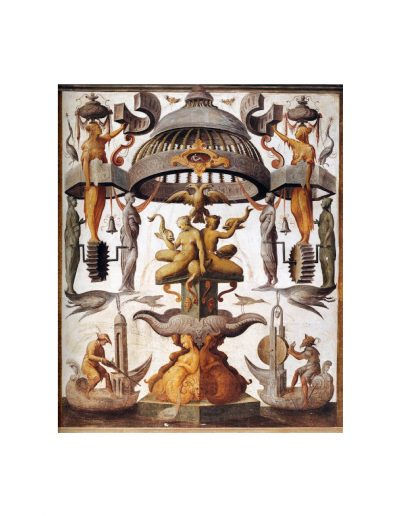 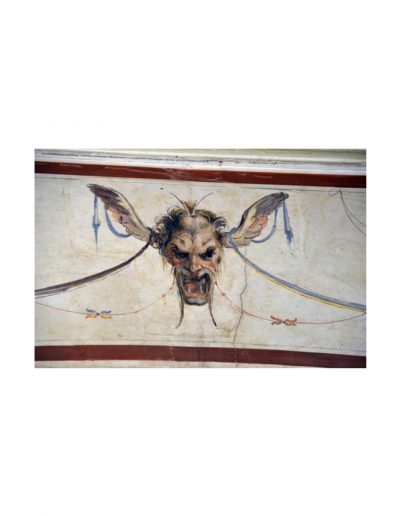 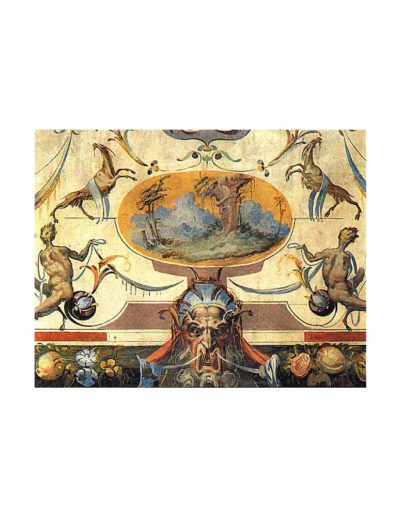 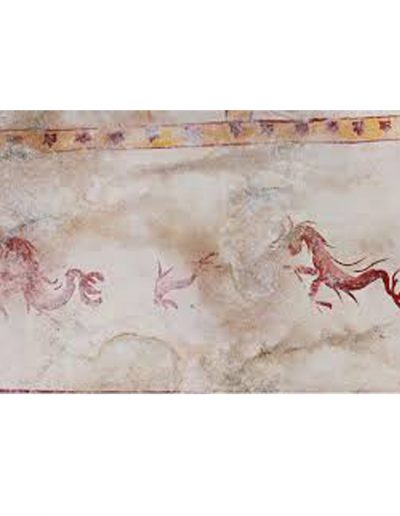 While typical Renaissance style prized stillness and severity, Grotesche embodied extravagance and play. The 16th century fascination with the grotesque could have reflected a reaction to the rigidity and composure of the Renaissance. This fascination with Grotesche carried easily through the Baroque and Rococo styles with many semi outdoor cave-like spaces epitomizing extravagance. 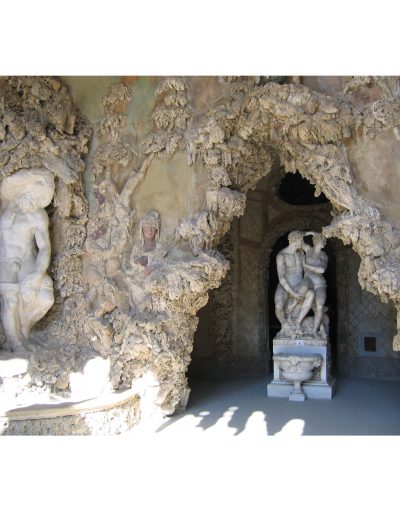 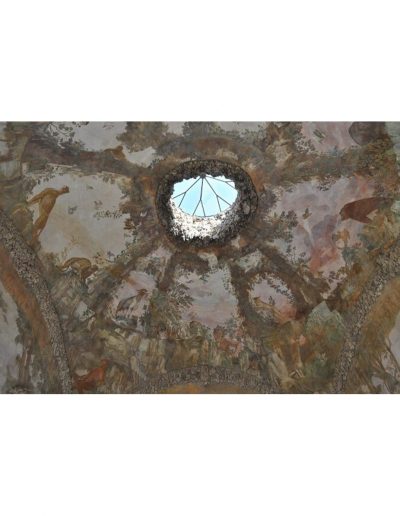 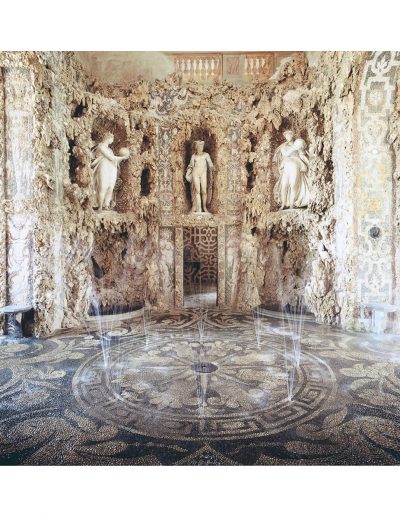 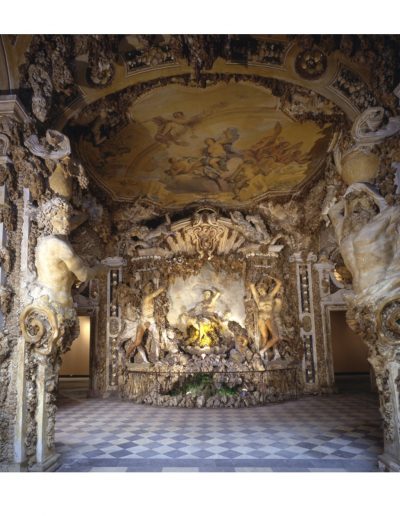 During the 17th and 18th Centuries Shell Grottos began appearing on British country house estates as a nice way of showing off. They supposedly ‘mimicked’ sea caves but with shells set out on the walls in elaborate and strict patterns. 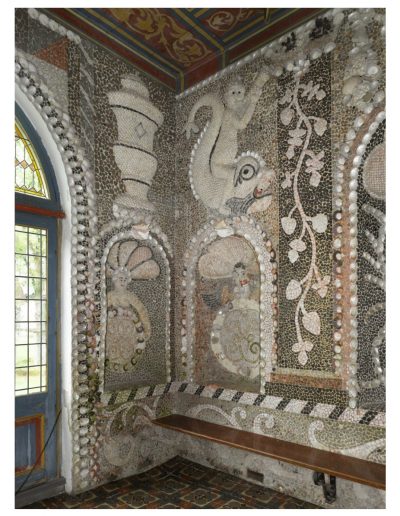 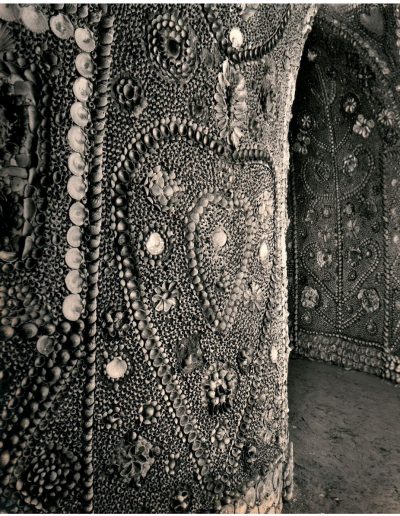 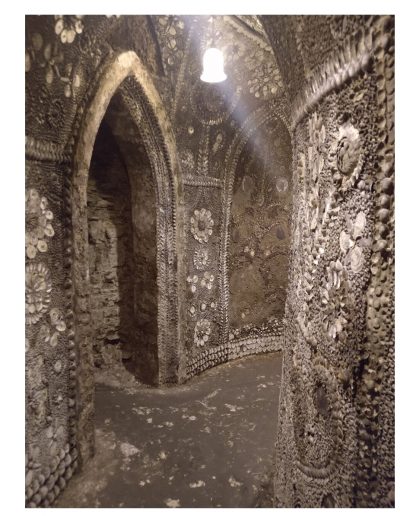 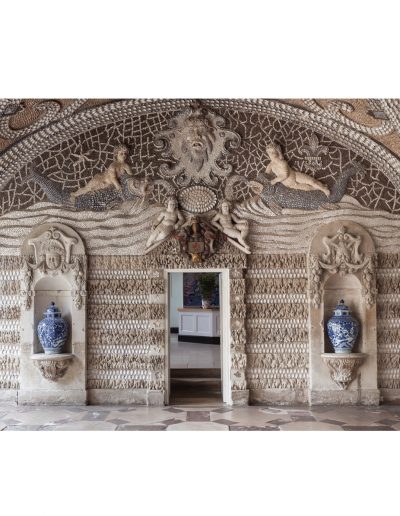 Preference for these highly stylized Shell Grottos later gave way (in the 18th Century) to more ‘naturalistic’ cave-like grottos that were recreated as features on elaborately designed landscapes. 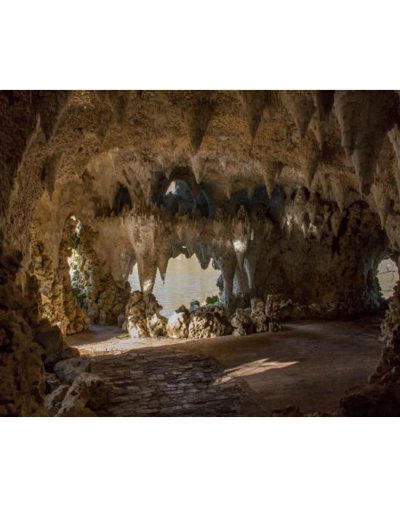 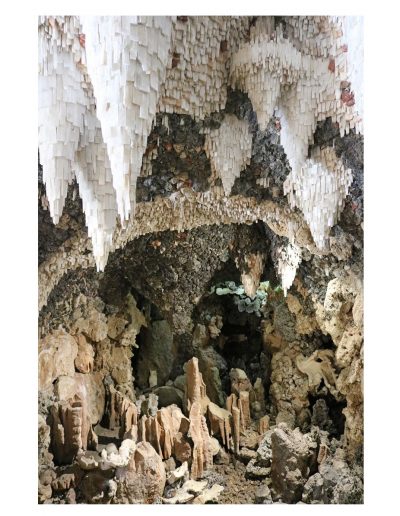 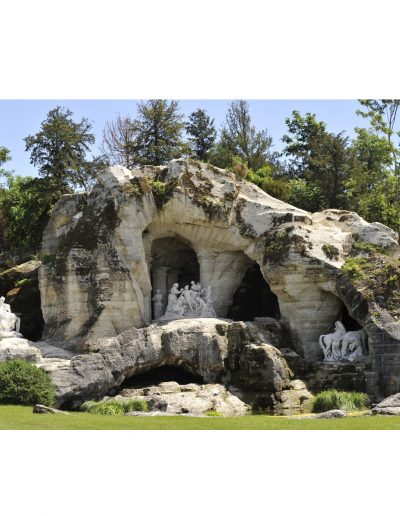 This move towards designing more naturalistic grottos was influenced by both aesthetics and by scientific interest for the the natural world. 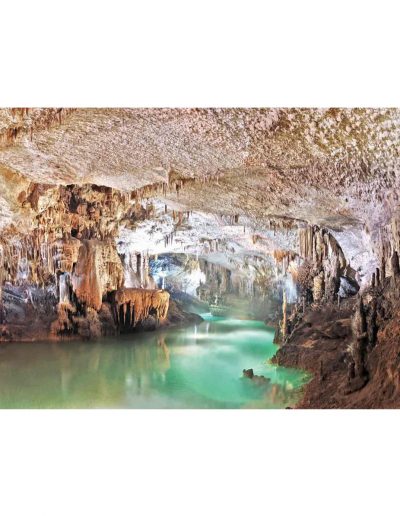 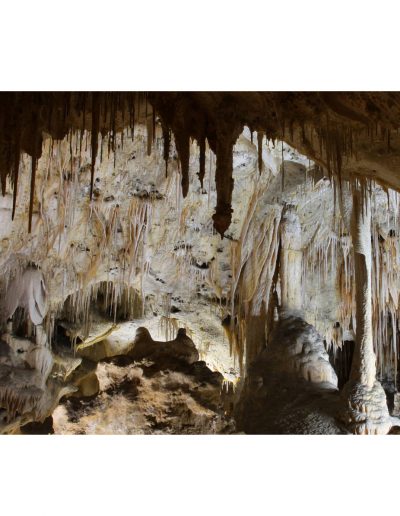 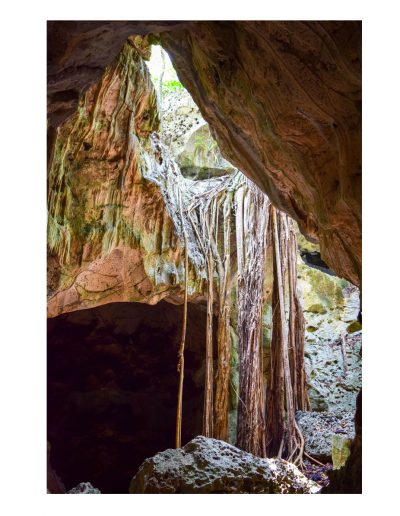 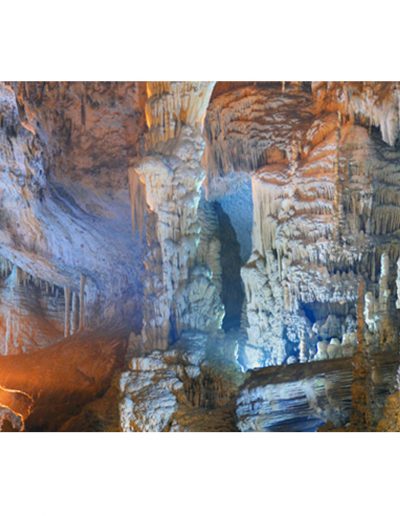 During the 18th and 19th centuries glasshouses and conservatories were designed to protect the delicate plant speciments that had become the new craze. To complete the landscape and to give the plants something to sit on, grottos and rockeries then also found their way inside. 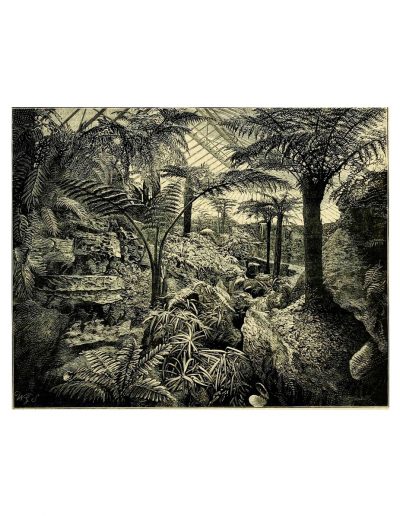 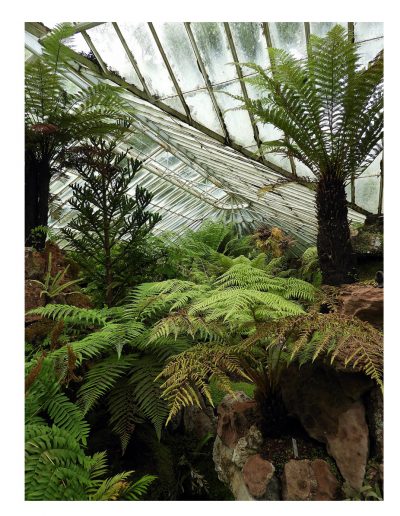 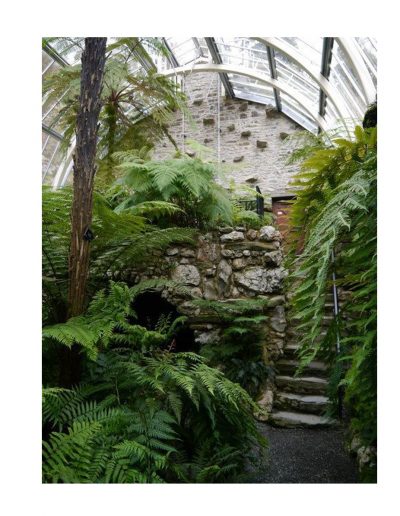 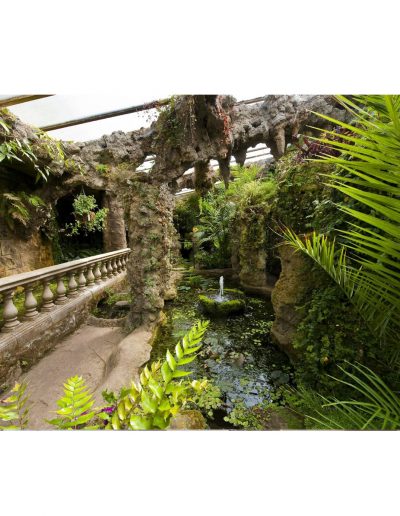